A brilliant piece of crime fiction.

When the body of a nineteen-year-old girl is found on the main street of Siglufjörður, Police Inspector Ari Thór battles a violent Icelandic storm in an increasingly dangerous hunt for her killer … The chilling, claustrophobic finale to the international bestselling Dark Iceland series.

Easter weekend is approaching, and snow is gently falling in Siglufjörður, the northernmost town in Iceland, as crowds of tourists arrive to visit the majestic ski slopes.

Ari Thór Arason is now a police inspector, but he’s separated from his girlfriend, who lives in Sweden with their three-year-old son. A family reunion is planned for the holiday, but a violent blizzard is threatening and there is an unsettling chill in the air.

Three days before Easter, a nineteen-year-old local girl falls to her death from the balcony of a house on the main street. A perplexing entry in her diary suggests that this may not be an accident, and when an old man in a local nursing home writes ‘She was murdered’ again and again on the wall of his room, there is every suggestion that something more sinister lies at the heart of her death…

As the extreme weather closes in, cutting the power and access to Siglufjörður, Ari Thór must piece together the puzzle to reveal a horrible truth … one that will leave no one unscathed.

Chilling, claustrophobic and disturbing, Winterkill marks the startling conclusion to the million-copy bestselling Dark Iceland series and cements Ragnar Jónasson as one of the most exciting authors in crime fiction. 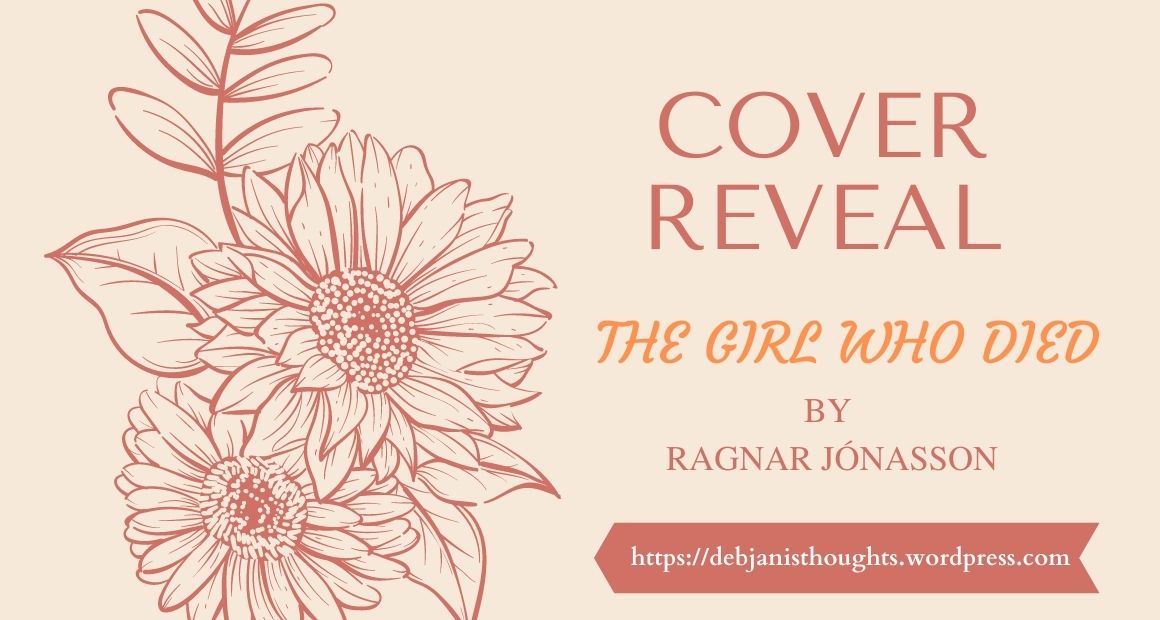 The first standalone novel from the author of the internationally bestselling, critically acclaimed HIDDEN ICELAND series.

Many thanks to Sriya Varadharajan from Michael Joseph for my spot on this cover reveal. Let’s first see what the book is about.

Una is devastated after the suicide of her father. So when she sees an advert seeking a teacher for two girls in Skálar on the storm-battered north coast of the island, she sees it as a chance to escape.

But once she arrives, Una quickly realises nothing in city life has prepared her for this. The villagers are unfriendly. The weather is bleak. And, from the creaky attic bedroom in the old house she’s living, she’s convinced she hears the ghostly sound of singing.

Una worries that she’s losing her mind. And then, just before Christmas, there’s a death in the village…

And now let’s see the cover!

END_OF_DOCUMENT_TOKEN_TO_BE_REPLACED

The first in the electrifying new Forbidden Iceland series, The Creak on the Stairs is an exquisitely written, claustrophobic and chillingly atmospheric debut thriller by one of Iceland’s most exciting new talents.

When the body of a woman is discovered at a lighthouse in the Icelandic town of Akranes, it soon becomes clear that she’s no stranger to the area.

Chief Investigating Officer Elma, who has returned to Akranes following a failed relationship, and her colleagues Sævar and Hörður, commence an uneasy investigation, which uncovers a shocking secret in the dead woman’s past that continues to reverberate in the present day…

But as Elma and her team make a series of discoveries, they bring to light a host of long-hidden crimes that shake the entire community. Sifting through the rubble of the townspeople’s shattered memories, they have to dodge increasingly serious threats, and find justice … before it ’s too late.

Translate my blog to your preferred language.